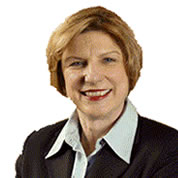 Connie Kastelnik is a communications professional with 25 years of experience in network television, politics and public relations.

Before becoming a consultant, Kastelnik was director of communications for Bechtel Corporation’s “Big Dig” project in Boston – the largest public works project in U.S. history.

Prior to Bechtel, Kastelnik worked as an editor and producer for ABC News, covering such major stories as the presidential campaigns of Michael Dukakis and Jesse Jackson, and the 1989 San Francisco earthquake. As public relations manager for the network, she launched the premieres of “This Week with David Brinkley” and “Nightline” – two of the most successful news shows in network television.

Kastelnik has also been a press secretary to several local and national political campaigns, and she was communications director for President Jimmy Carter’s Commission on Neighborhoods. 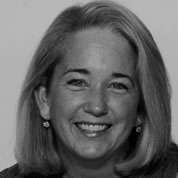