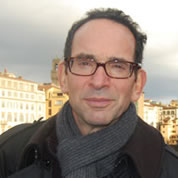 Before founding Howell Communications, Howell managed Governor William F. Weld’s 1994 re-election campaign, engineering the largest gubernatorial victory in modern Massachusetts history. He also served as press secretary for Weld’s first gubernatorial campaign in 1990 and as press secretary and communications director during Weld’s first term as governor. Howell is now consulted by political leaders from both parties, in addition to corporate executives and boards.

Prior to entering politics and government, Howell was an award-winning political and investigative reporter for several local news organizations.

A graduate of Boston University, he speaks frequently to business and academic audiences, and has taught semester courses at BU’s College of Communication and Harvard University’s Kennedy School of Government. Howell’s articles and work have been featured in The New York Times, Huffington Post and The Boston Globe,  and he is regularly interviewed on television and radio about political and public relations issues. He is a member of the Board of Advisors of the Future of Science, a national organization of young scientists committed to changing the way science is conducted. Howell has appeared in Boston Magazine’s “Most Powerful” list as well as The Boston Business Journal’s “40 under 40” list of rising business leaders. 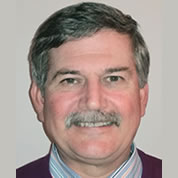